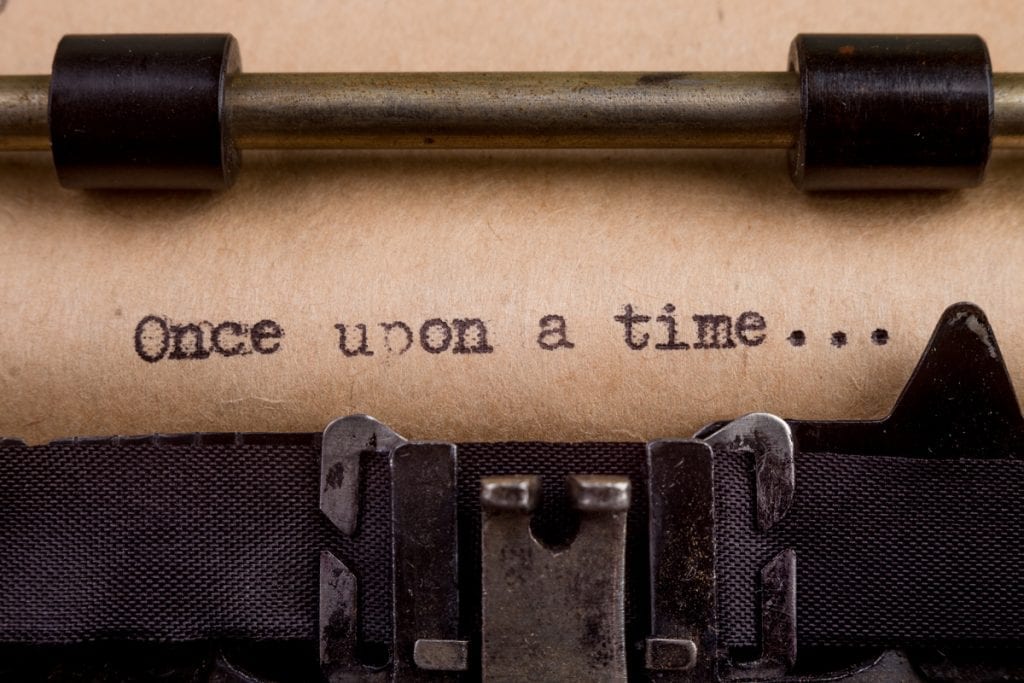 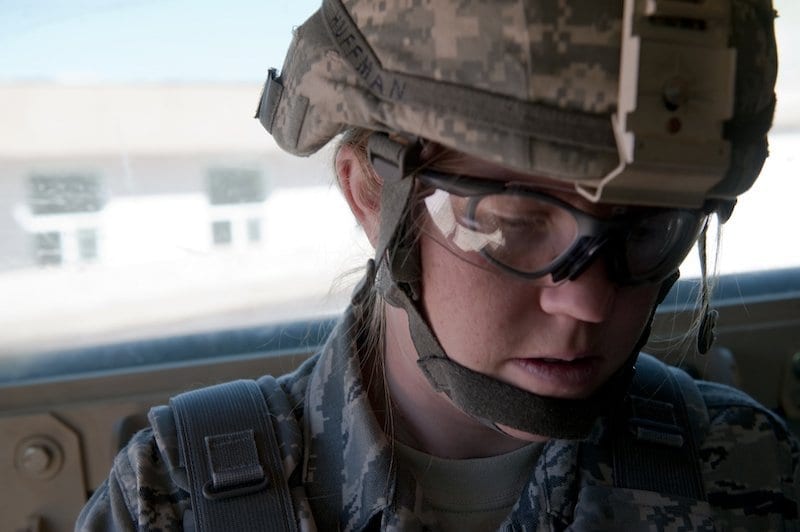 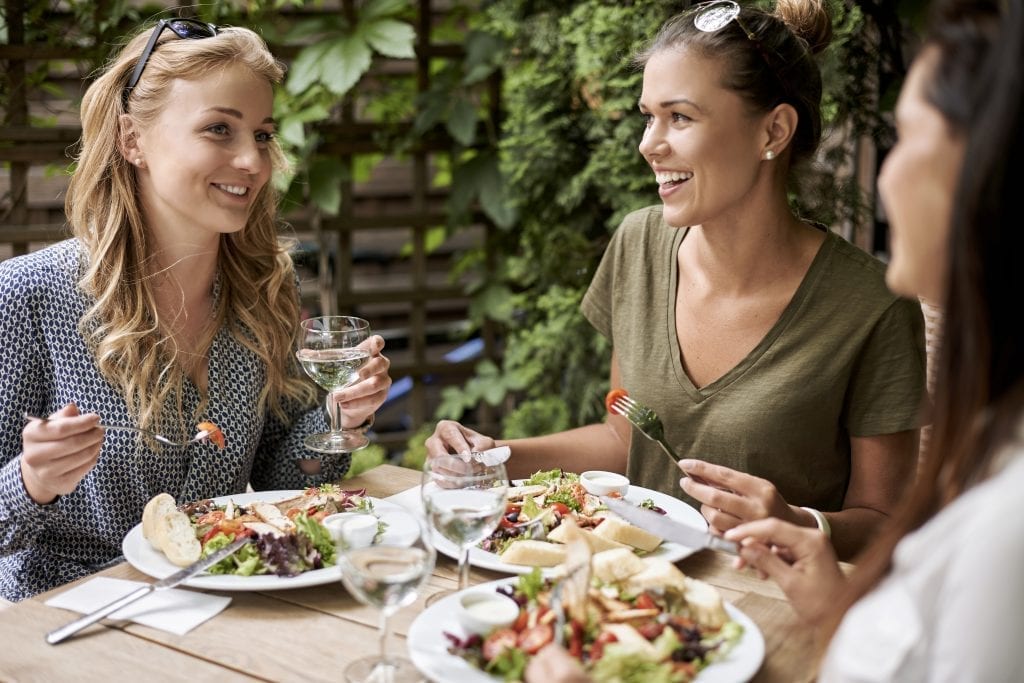 My first Army friend! She was everything I needed. A successful professional, a mom, a confident force who didn’t take any shit. She’d built her own life alongside her Soldier’s. In true Grey’s Anatomy and Meredith Grey fashion, this was MY person or at least I hoped she would be. Our one year dating anniversary […]