When we started dating, I was a young professional: driven, focused, and successful by most  27-year-old’s standards. My then-boyfriend was six years into a potential 20-year career in the Army. I was beginning to understand what our relationship might mean and how it could change the future I’d planned for myself.

It was clear that, like so many before him, he felt once you cross that 10-year mark, staying makes more sense than leaving. You’re halfway there. And so, we built mental countdowns around the 20-year mark. We could do that. 20 years. And we made a deal.

Starting a new marriage off with a “deal” didn’t seem strange at the time, but now, just the thought of it makes me chuckle. Oh, the things we couldn’t know then.

Nevertheless, in our marriage’s early years, the deal was this: we’d dedicate our new family to the Army for the next ten years. He’d arrive at the magic 20-year mark and retire. He’d coach little league, be a house-husband, and I’d go back to my career. 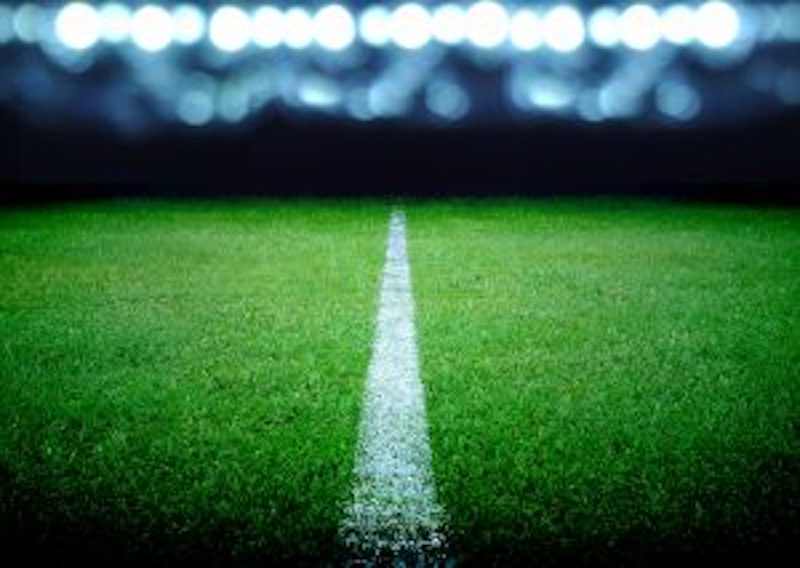 From years six to 20, I continued to work full time until we had kids, then part-time and from home. We made choices to support my professional path’s evolution into something mobile and flexible but still present. My years working from home always felt more like a job than a career, but I maintained relevancy in my industry and honed my skills. I contributed to our household finances and interacting with colleagues, all while raising the littles we had at home and navigating our lives through multiple deployments.

Professionally, it was fine. Not amazing, but fine. I was grateful to have a skill set that made remote work possible. I knew I was among the fortunate. A few times a year, I’d have a melt-down about how my career had died while he took his “turn.” I’d hate the Army, hate my life, and maybe hate him just a little. Then I’d go to bed, wake up, and put on my “big girl panties.” I’d cut resentment off at the knees and honor our deal. With the pity party over, I’d be back to feeling grateful that his sacrifices allowed me to work and still be home with our young children. It really wasn’t a bad “deal.”

The young, inexperienced soldier I had dated and married had matured into a different kind of man. I witnessed the changes a little at a time. It was clear that leading, serving, and mentoring were all cornerstones of who my husband had become. His ambitions were changing. He was energized by making a difference, and I was jazzed to watch him in his element. And so, I don’t remember if we ever had a true “so, here’s the new deal” conversation, but I feel like it just evolved naturally.

I wasn’t sure I wanted “my turn” anymore. I wasn’t sure what I wanted. I began to believe that perhaps there were other ways to carve a path while he continued along with his.

For the 12 years prior, I had believed that if he wasn’t with us, it was because he was where he was needed more. We missed him, but we were fine. But then we crossed the 20-year mark, and it all changed. All of a sudden, I was so sad, and I didn’t get it. Why now?

Appropriately, most celebrate that magical 20-year mark by acknowledging the mountains of sacrifice it took to get to that point in one’s military career. Watching that 20-year mark pass you by is a different kind of sacrifice. You’ve earned the opportunity to walk away from a burning building, and instead, you walk back into the fire. Yes, a dramatic analogy but not completely untrue.

While I know there aren’t droves of Soldiers reaching the 20-year mark each day; there are plenty. And if you are one or love the family of one, just know that a virtual hug, a prayer, or positive vibes go a long way during a strange time. Everyone comes into this new chapter with a different mindset, but I’m willing to bet I’m not the only spouse needing to take a moment to find the new goal line.

Tell us! Have you ever been surprised by the emotion felt when reaching a goal, only to realize the goal line had moved? How do you cope with that change in a positive way?

Jennifer is a former corporate professional turned military spouse advocate. She’s a mom of two and military spouse of 15 years, 8 moves, and 6 duty stations. As the founder of Pride & Grit, Jen is supporting seasoned military spouses through vulnerable dialogue about the challenges that come as our service-connected lives wind down.

Military marriages exist in dog years. A five-year military marriage passes in a blink, feeling more like two-and-a-half short years. And yet simultaneously you feel like you’ve learned enough about marriage, about hard, about love, to rival the average 10-year marriage. You experience double the 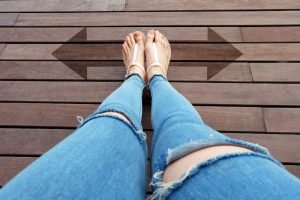 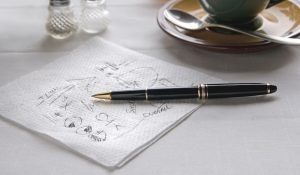