It hit me a few weeks ago; times are changing. We, the military spouse, are the reason. And I’ve never been prouder to be associated with a group of people. 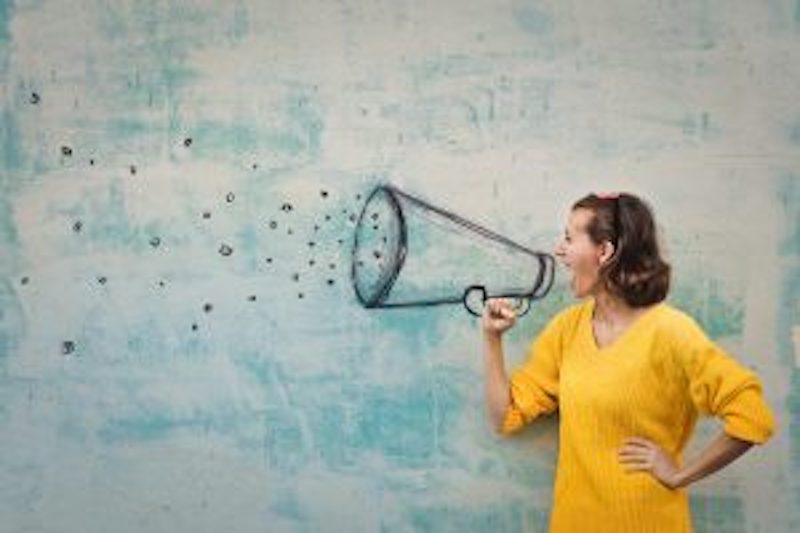 In 2019, military spouses are testifying before Congress in record numbers. Spouses are organizing petitions. Spouses are sought out by members of Congress, who see that the path to an honest assessment of what military families are struggling with lies in talking with military spouses. And the best part? These aren’t spouses of high-ranking military leaders, who may sometimes struggle with optics. These are spouses with five, eight, or ten years in the military-spouse saddle. They are young, passionate, and informed.

The housing and PCS issues that made the news cycle last month are not new. Any senior military leader who was surprised by what was reported was willfully ignorant or never once used social media or watched the local news. And even though news stories are run across the country on each of these issues every year, nothing has happened. Minimal accountability. Minimal improvement. Minimal visibility and acknowledgment of the core issues. Until brave military spouses, in record numbers, put their families first and told the truth. They weren’t the first, but together, they were the loudest.

Now, the voice of the military spouse has become the loudest in the room as an advocate for all. We started saying ENOUGH. And we kept saying it.

Military spouses, I believe, are often afraid of a couple of things when speaking out. They are worried they will be labeled a whiner. They are fearful of being accused of entitlement, afraid their voice will cause waves that crash over their Service Member’s career. They are scared of being labeled as anything but the advocate they are. But here’s the thing. The difference between an advocate and someone who just wants to amplify the bad in every situation is simple. Advocates are passionate but professional. They are informed listeners who join any conversation armed with viable solutions. Advocates appreciate compromise and understand that change, any change, takes time. Advocates are easy to spot. And we are in an era of strong military spouse advocates like we’ve never seen.

And I believe it will save our military.

Many military spouses who’ve been in this role more than 15 years are straight-up tired. And the very issues that need attention like education, housing, moving, operational tempo, and employment will be the very issues that drive good families out of the military. Every day, hard-working Service Members leave the service because they are pushed to the point of choosing the health and well-being of their families over their service. What could our military be if those weren’t the choices they had to make?  This is how military spouses can save our military. Understanding the needs of military families is at the heart of the military’s retention, recruitment, and readiness efforts. And the military spouse is at the heart of understanding what drives away good Soldiers, Airman, Marines, Sailors, and Guardsman forced to choose between the health and well-being of their families (even a family they hope to have) or their service.

So, let us continue to say enough is enough. Let us use our voice to raise awareness of the issues that uniquely challenge military families. Together, we will be the driving force for the kind of changes that are needed to ensure the leadership necessary to sustain a capable and ready force. We are being heard, not because we lobbied with money or marched at the Capitol, but because we spoke up and lobbied with our hearts to defend the families of those that defend our nation when no one else did.

Senior leaders, now that we have your attention, please keep listening. 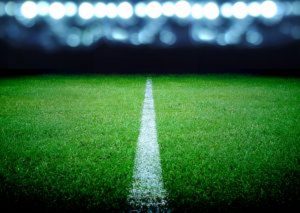 When we started dating, I was a young professional: driven, focused, and successful by most  27-year-old’s standards. My then-boyfriend was six years into a potential 20-year career in the Army. I was beginning to understand what our relationship might mean 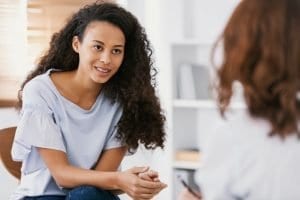 What feels like a lifetime ago, I was sitting in a Battalion Steering Committee meeting when an older gentleman introduced himself as our new MFLC – Military & Family Life Counselor. It was 2009. I listened to his elevator pitch 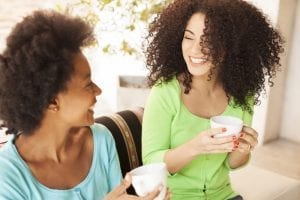 While the days of back-to-back-to-back deployments have waned a bit in recent years, ask any military spouse and they will tell you that the OPTEMPO – or Operational Tempo of their service member’s unit – or how busy they are